Proof positive that the whole "Swift Boat Vets for the Truth" bullshit was a lie financed by well-heeled businessmen who should now be held responsible for the devastating debacle that is the Bush Administration:

A Vegas gambling expert counts himself among those questioning Texas billionaire T. Boone Pickens' refusal to pay $1 million to Swift boat veterans who claim they won Pickens' challenge to disprove political claims he made in 2004.

Some Vietnam veterans are claiming that Texan businessman T. Boone Pickens is going back on his word to pay $1 million to anyone who can find inaccuracies in claims made by the Swift Boat Veterans for Truth during the 2004 presidential election. Agreeing with the veterans, oddsmaker Ben Eckstein says that failing to deliver on a bet is "sacrilegious." "In the world of betting and gambling, your word is your bond," said Eckstein, president of America's Line, a sports and entertainment oddsmaking business. "Whether it's a $7 bet or a $500,000 bet, once it's made and once you shake on it, it should be done."

Pickens' wager originated when he offered $1 million to anyone who could find falsities in the claims made by the Swift Boat Veterans for Truth, a group he had financially supported during the 2004 presidential election. He issued the challenge during a November 2007 dinner for the American Spectator magazine.

Essentially, it boils down to this: Pickens has been proven wrong, the ads were full of fabrications, and it just goes to show that you can't trust these people. That's why we have to fight them and turn the tables on them. That's why we can't trust them to be good Americans--that goes out the window when being a "good American" might separate these bastards from a nickel. They lie, cheat and steal and do whatever it takes to win. Unless we hit these people in the mouth, put them on the ground, and show them we mean business, they're going to continue to sneer at the "high-mindedness" of liberals and continue getting their way.

And, no, Pickens didn't serve in Korea--he was 22 years old in 1950. Another classic example of the wingnut in repose: finance the effort to smear a Veteran and hope no one notices the fact that, during the Korean War, Pickens was not in uniform, no where to be seen, and safe at home. Pickens could have served as an officer--he could have volunteered. He could have put his life on the line and done something to defend this country. He chose to make money instead. 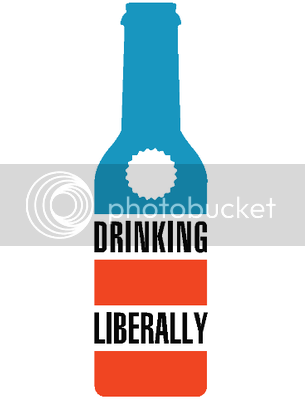